The Southern Sydney Regional Awards recognise and celebrate the success of business within Southern Sydney, with the winner of each category becoming a finalist at the 2012 Annual State Awards.

“Reverse Garbage has diverted valuable resources from landfill for almost 40 years and our ability to continue to do this would not be possible without the invaluable support received from our community. Individuals, business and industry are keen to donate to Reverse Garbage and purchase from our Marrickville warehouse so valuable resources can be saved from landfill, thereby reducing the impact on our environment.”

“It’s really a win/win for everyone. Businesses save money by reducing their waste disposal costs and become more socially and environmentally responsible. Employees in turn feel good about their employer and the positive effect they are having on our community by becoming part of the ‘reuse cycle’, rather than sending resources to landfill. In turn, the community is given access to useful and affordable resources to reuse for a whole variety of purposes. This desire to be environmentally, socially and economically responsible – and Reverse Garbage’s role in promoting and facilitating this – is what drives our success.”

“Of course, Reverse Garbage also has an incredibly dedicated and hardworking team of staff who believe in the amazing change we can all achieve if we think creatively and not wastefully.”

“Reverse Garbage was honoured to receive the NSW Business Chamber Business for Peace Award in 2011, and this year we are very proud to receive two such distinguished awards for our achievements in sustainability and ethical business – it’s an absolute honour.” 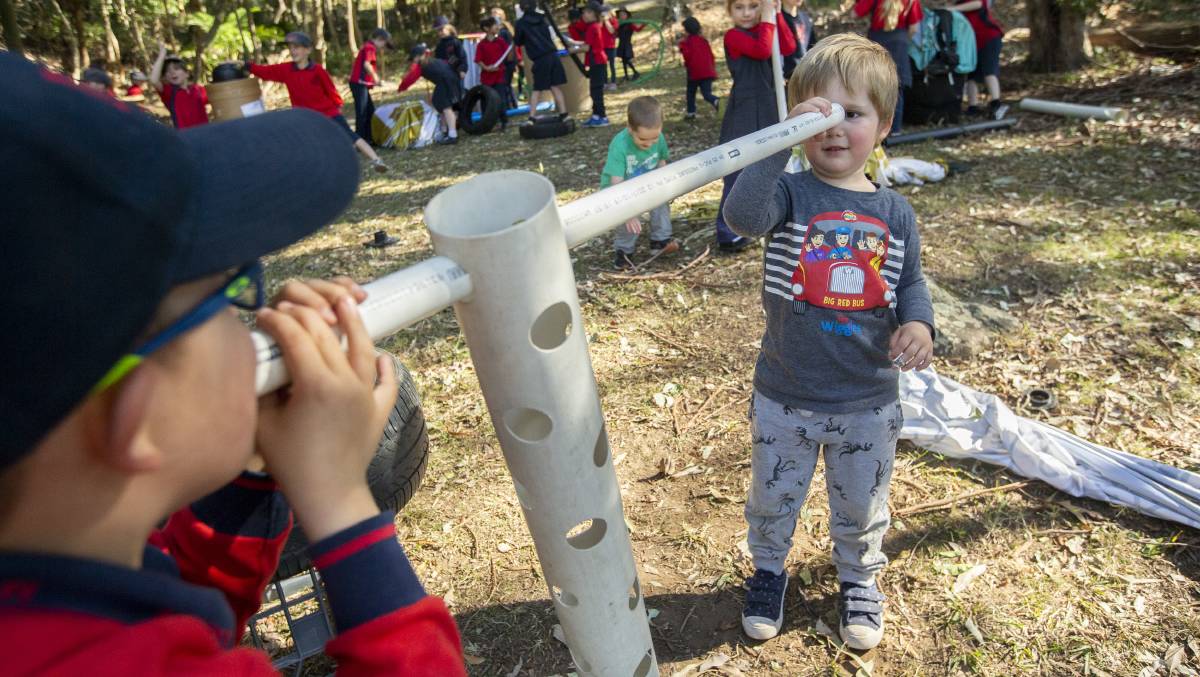 Why spend $300+ on a steering wheel for your PC game when you can build your own recyclable version for less than $5?
You CAN be a super hero, if you have the right tools for the job. Which obviously this super hero does. 😂
So many happy faces at last weekend's Wauchope Cosplay Festival where Mia and Keyley hosted workshops in mask making, superhero gadgets and steampunk jewellery - all from reuse resources of course.
Fresh from the farm to you….Wooden crates available in various sizes.
%d bloggers like this: