Disaster capitalism is the ideology of our age, supported by the vast bulk of the political and media elites. And yet its work is often done by stealth. Privatised war and outsourced detention centres. Mining companies pillaging precious land in developing countries. Struggling nations invaded by NGOs and the corporate dollar. Best-selling journalist Antony Loewenstein travels to Afghanistan, Pakistan, Haiti, Papua New Guinea and across Australia to reveal the reality of this largely hidden world. Who is involved and why? Can it be stopped? What are the alternatives in a globalised world?

The Addison Road Community Centre (ARCC) and Reverse Garbage are proud to present a collection of Loewenstein’s photos and film from his travels to reveal the reality of our privatised world. The images and footage will show inspiring people who resist privatised changes to their world. His evocative work will shock, inspire and provoke and make you realise that the planet is being changed without your consent. But hope is alive; Loewenstein will show why.

Between 17 August and 15 September ARCC will also present a range of films, music, discussions, art and public engagement on disaster capitalism. Stay tuned for more details at www.addisonrdcentre.org.au

Antony Loewenstein is an independent Australian journalist, photographer and blogger. He is the author of two bestselling books, My Israel Question andThe Blogging Revolution, co-editor of Left Turn and After Zionism and has written for the Guardian, the Nation, Huffington Post, the Sydney Morning Herald, Haaretz and other prominent publications. He appears on the BBC, Al Jazeera English, ABC and many other media outlets. In 2013, he will be releasing a book and documentary about disaster capitalism and a book about religion and faith. 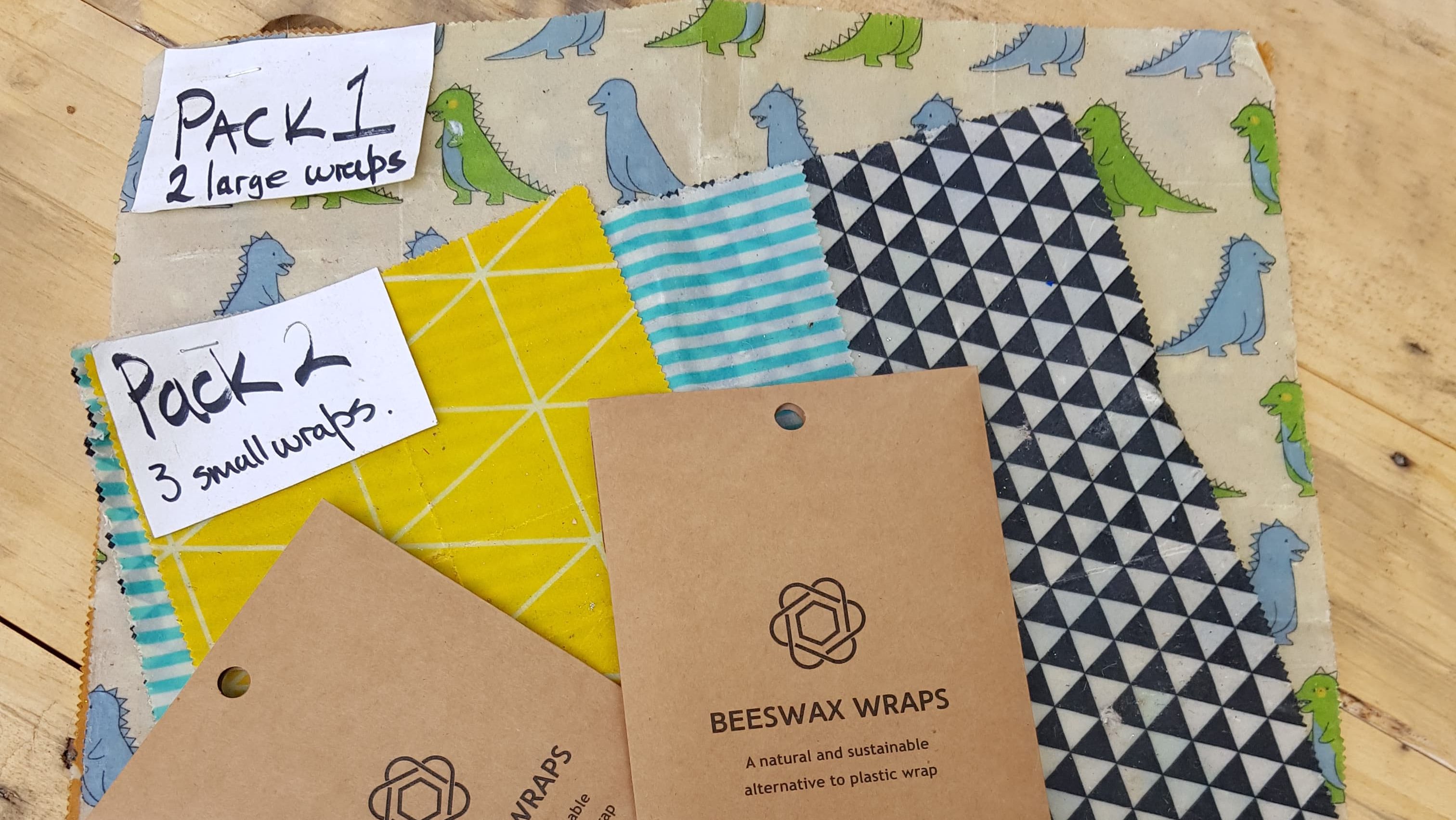 The buzz on bees wax wraps