The Ministry of Clouds presents Memento Mori for the Sydney Fringe Festival 2013!

A memento mori is an object that reminds us of the inevitability of death, of our human failures, and they are also often tokens of loss.

In the dressing table drawer there is a bag of old keys, sitting there, just in case…in fact the doors those keys belong to closed long ago and they are unlikely to ever be reunited. We are given keys in the spirit of intimacy or responsibility, a gesture that requires trust and belief in us; it is often symbolic of hope, a step towards a future.

But everything must come to an end and thus the key slips into a drawer. As time passes even the portal of origin can be forgotten. Why then is it difficult to throw away a key? It doesn’t feel like the rubbish tip is where it should end up, like throwing away photographs; even when the subject broke your heart. There are too many emotions locked inside the key for it to end up with the flotsam and jetsam of our consumption fueled lifestyles.

The Cultural Attaché to Winged Creatures at the Ministry of Clouds has a solution for us. A glorious way to rebirth and release these lost connections. One mythical creature that features in our emblem, a Winged Lion, will appear in the Festival Garden bar for the duration of the Sydney Fringe Festival and will transform your redundant keys into shimmering wings for him to take flight and carry your memories back to the clouds.

Please send The Ministry of Keys your memento mori keys, without or without their stories, until September 30th. A key deposit box will be held at the Sydney Fringe Festival offices.

Attention Cultural Attaché to Winged Creatures
The Ministry of Clouds

Thank you for your donations!

IN NUBIBUS GLORIA – to the glory of clouds. 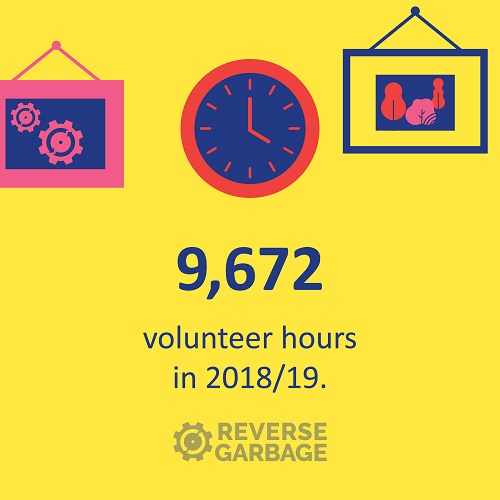