I remember the first day I volunteered to help out at a workshop at Reverse Garbage. I had almost no clue what I was doing and as I entered, I silently watched from the side as the educator explained the day’s activities and handed out instructions for the kids.

The kids scrambled to the art supplies to snatch up the best of the materials available and went straight into making. Their creativity flowed out from inside them and straight into their creations. I approached a boy who was visibly confused and slightly frustrated. I asked him what the issue was – he had difficulty connecting two things together – that was the challenge of being in a tape-free and glue-free workshop.

When you’re in a workshop at Reverse Garbage, the environment is far different from any other arts and crafts workshop. There isn’t the luxury of tape or glue and you can’t simply request any material you want. It’s limited to what’s available and every time there’s a new workshop, there’s a different set of materials available. That’s what makes it a challenge: it makes your brain think that little harder on the possible alternatives.

After the boy had explained his problem to me, I panicked on the inside. I let out quite a long “uhhhhhmm” with the hopes that I would suddenly come up with something. I went over to the table of all the items available and asked him “Well, what do you think you can do with some of this stuff like perhaps the string or stickers?”

“Maybe I can use the string to connect them” he replied, taking the string from the table. He then thanked me and his expression had changed from being frustrated to a smile on his face as he eagerly returned to his table to continue on his artwork.

It’s been a long way since that first workshop. I’ve now attended (who’s been counting) workshops and even helped run a stand at a festival. I know the Education Hut inside out and since I’m at most of the workshops, I see all the materials that come in and out. My problem solving skills have immensely improved, when someone approaches me asking for help, I immediately come up with an idea of how to help out.

You always learn something new – even if you’re not the one making. Just because they’re kids doesn’t mean they can’t teach you anything. They come up with new and creative ways of making things – no two people ever walk out with the same thing. They always think of things I would have never have thought of and create things I would never have thought would be possible with such limited materials available.

When you help a kid out, it’s the most satisfying thing ever. That smile on the boy’s face, it was priceless – knowing that I had helped a kid bring his imagination to life. The kids are always eager to create something; they always head straight for the materials available as soon as they pass through the door, picking everything up.

Volunteering at a workshop is like walking into the Reverse Garbage warehouse for the first time – you never know what to expect, it’s so much fun and you walk out with a new experience. Sometimes I feel like I’ve walked out of a workshop with more than the kids did, despite not making a single thing.

If you’re interested in volunteering with Reverse Garbage, get in touch. 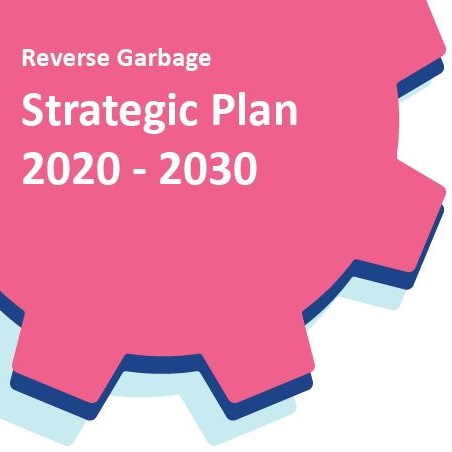 Our future is bright 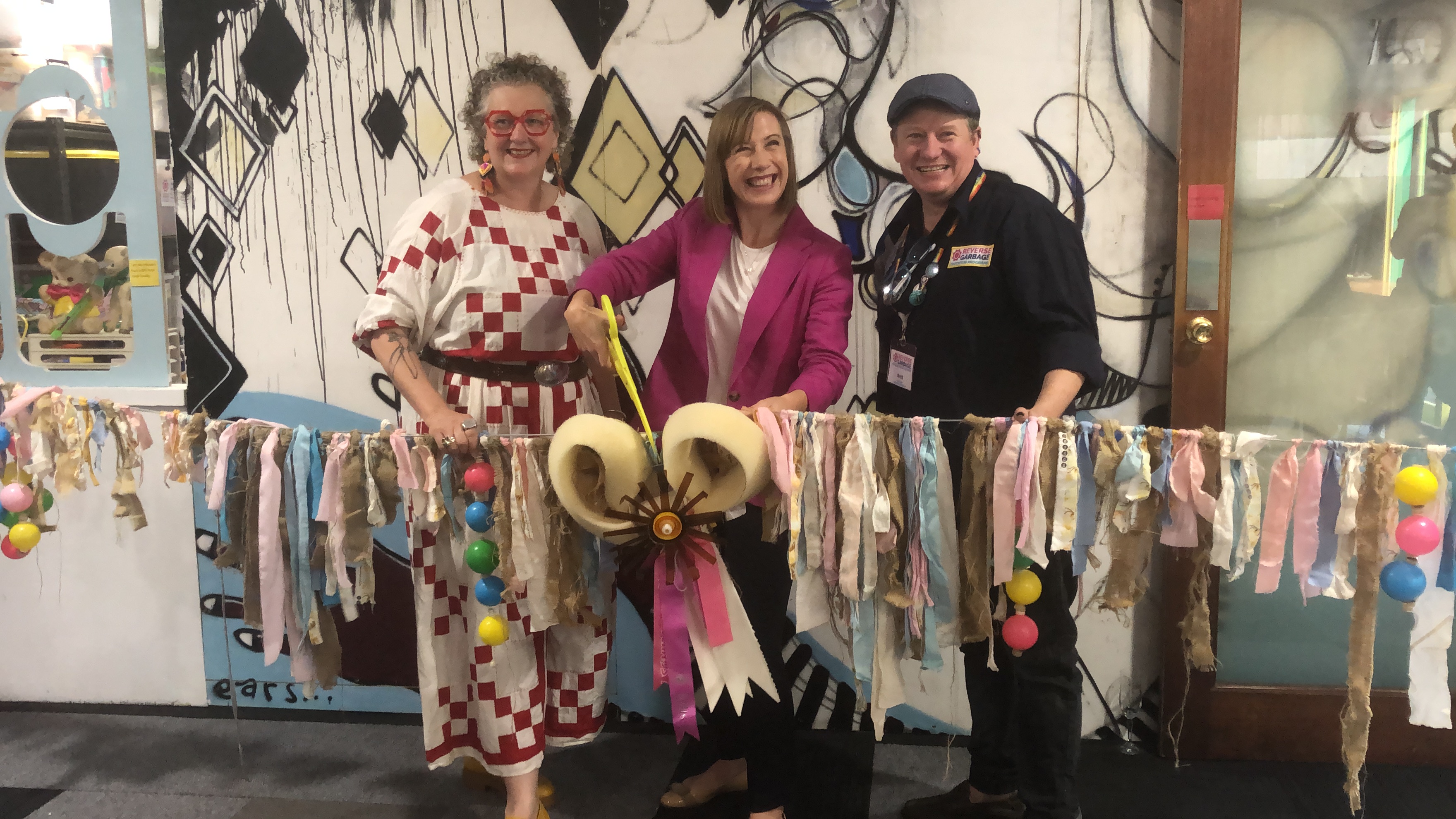 Our education spaces are open…and available for hire

Proud to be a drop off point for mobiles, tablets and laptops for the @thereconnectproject , Australia’s first charity committed to closing the digital divide by providing refurbished devices to people in need.
SOLD …so quickly.
Drop-in for our free Christmas craft session from 2-5pm this Saturday, 10 December.
Now it plays a more important role in our education spaces 😄
Loading Comments...
%d bloggers like this: