To honour this long association, The Bush Music Club would like to invite the community to create a commemorative work for Reverse Garbage in the form of a poem, ballad, or song.

Brief: To write a poem, ballad, or song in ‘bush or traditional’ style, which honourably
commemorates Reverse Garbage as a long lasting, widely loved entity which is a leader in
community resilience, creative concepts, sustainability and resource management.

First Prize: The opportunity to perform your prize winning work, a bottle of wine, and a $50 voucher to spend at Reverse Garbage.

Runner Up: The opportunity to perform your prize winning work, and a bottle of wine.

The competition is open to all songwriters, writers, composers Australia wide.

If enough entries are received, The Bush Music Club will look at creating a CD or book which will commemorate and showcase all of the entries in this competition.

If the Winner cannot make it to Sydney for the Carrington Road opening, it would be possible for Bush Music Club Inc to find someone else to perform the work.

Last date for entries to be received: Midnight 28th February 2022. 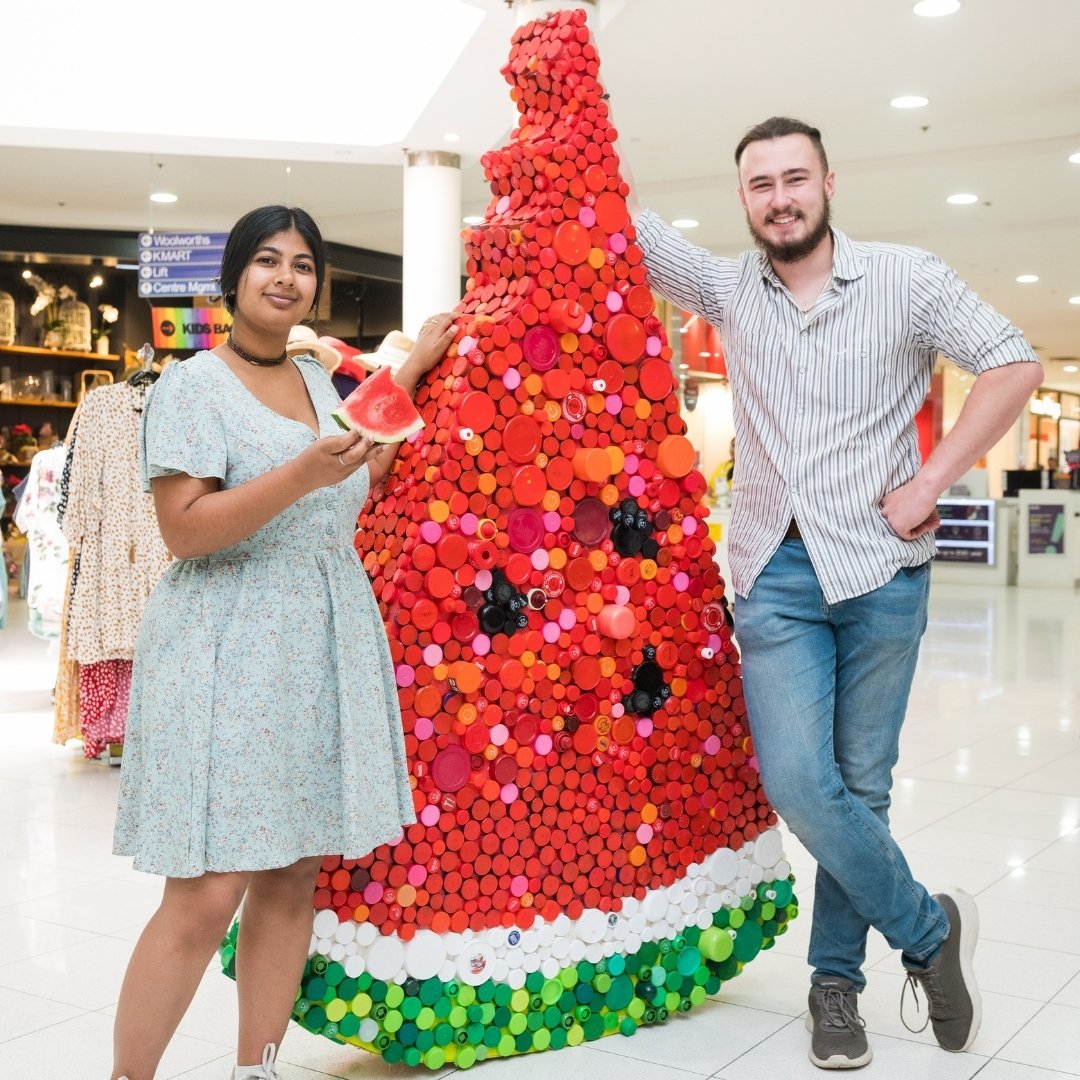 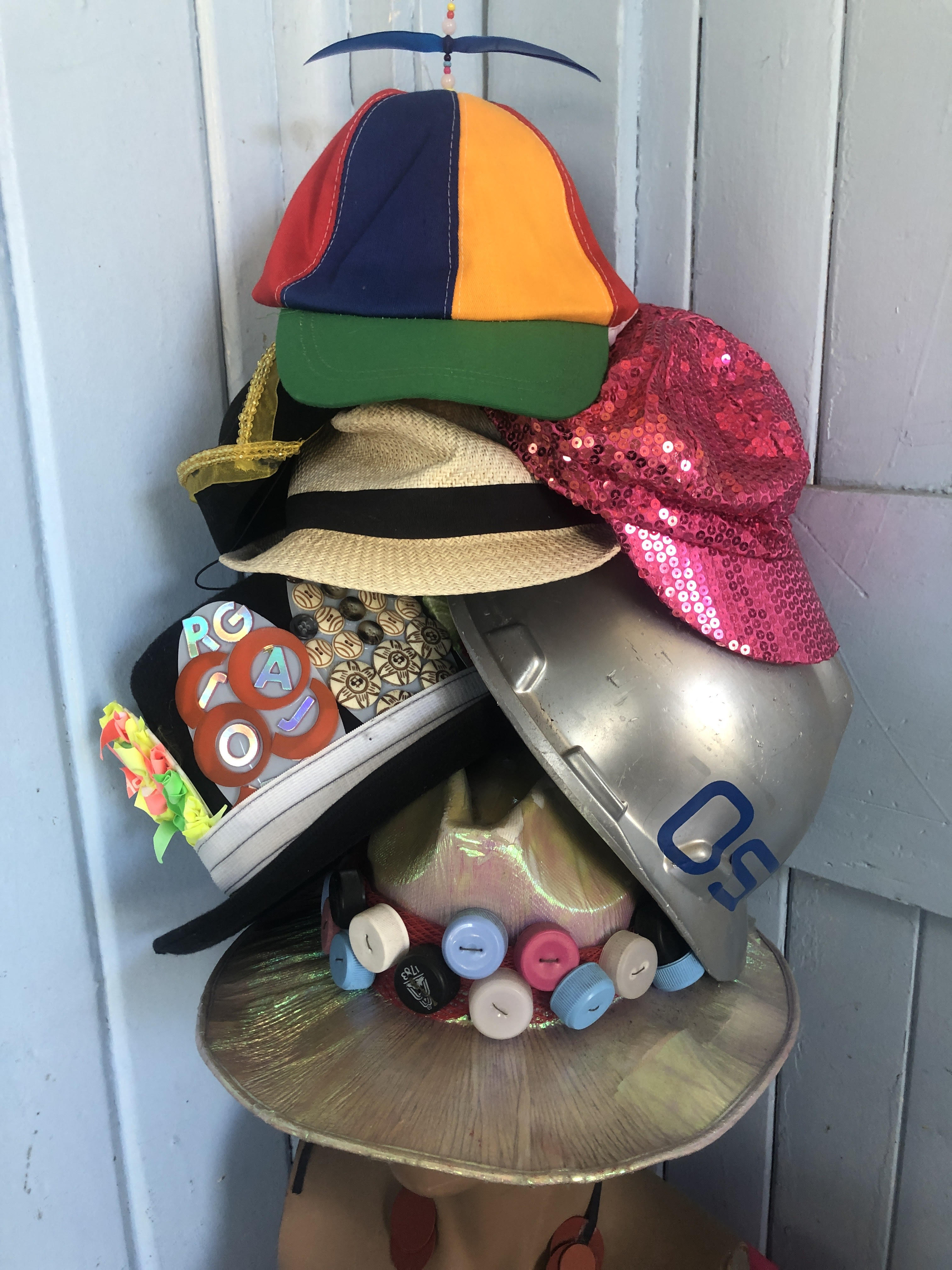 RG is searching for a new CEO 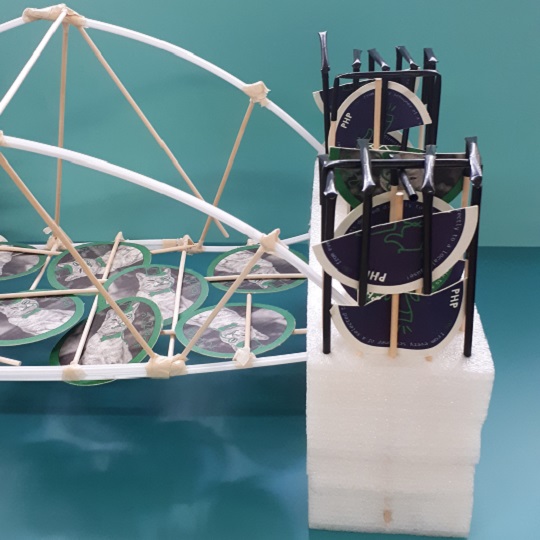 Need a way to keep the kids busy while you limp through your last days to Christmas?
Do you cringe everytime you put soft plastic in the bin now? How can you use it as a resource?
Jack be nimble, Jack be quick, Jack jump over the candlestick.
Redefining a paper bag.
%d bloggers like this: